A short history of pet insurance around the world

While farmers have been insuring their livestock since the Middle Age, insurance for pets came much later. The first insurance policy for a dog is known to have been issued in 1924 in Sweden.

In the United States, the first policy was issued several decades later, in 1982, but it covered a very famous dog, the Hollywood canine star Lassie. 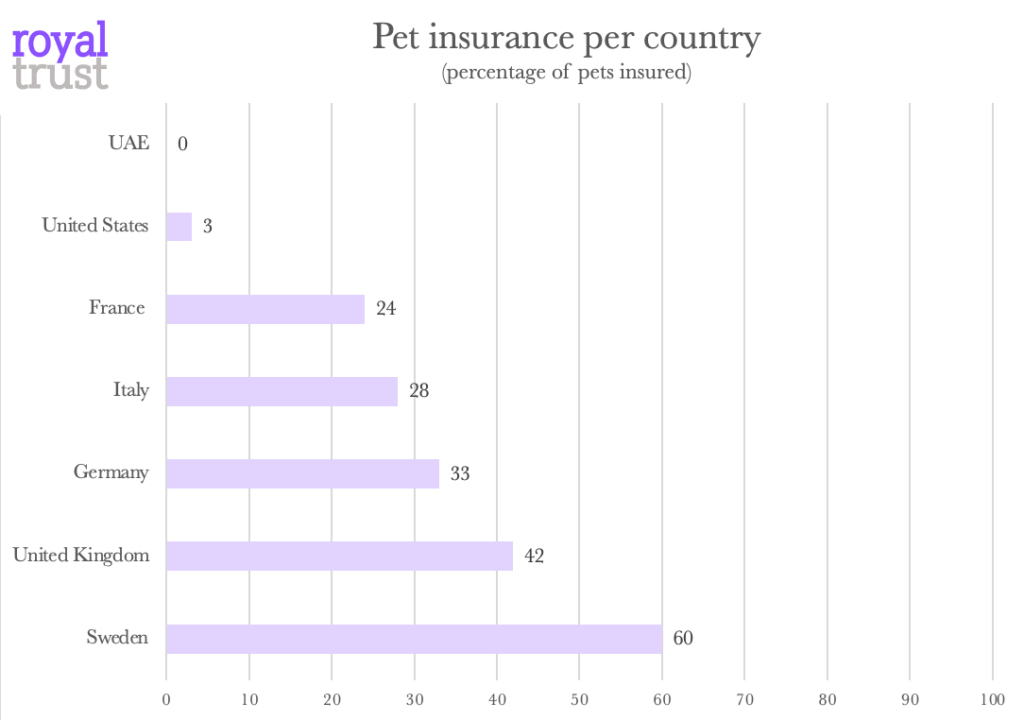 In the US, only 3% of pets are insured but pet insurance is developing very fast. Every year, the pet insurance industry is growing by more than 14%.

With the pandemic and work from home becoming the new normal, people are spending more time at home and consider getting a new furry family member. With pet insurance, they get the peace of mind to know that they provide their pets with good quality of life and that they will be able to afford the proper treatment when bad things happen to them.

For all these reasons, so many owners have been longing for pet insurance to develop in the UAE. We believe it is now time to bring peace of mind for owners and better life quality to our furry family members living in the UAE! 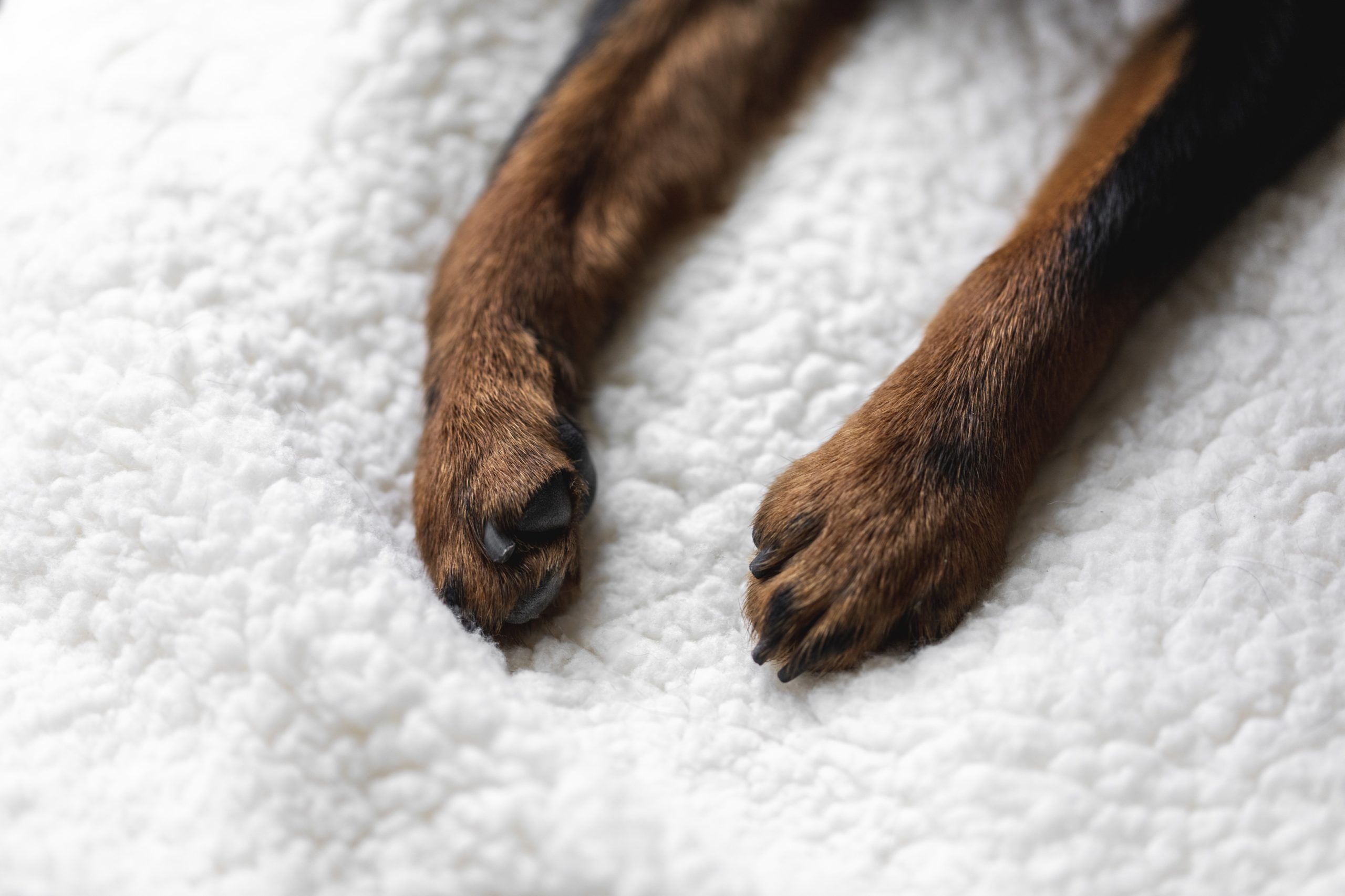 Why do we believe working with a customized veterinary network is key?

Why do we believe working with a customized veterinary network is key? Just like human…
Read 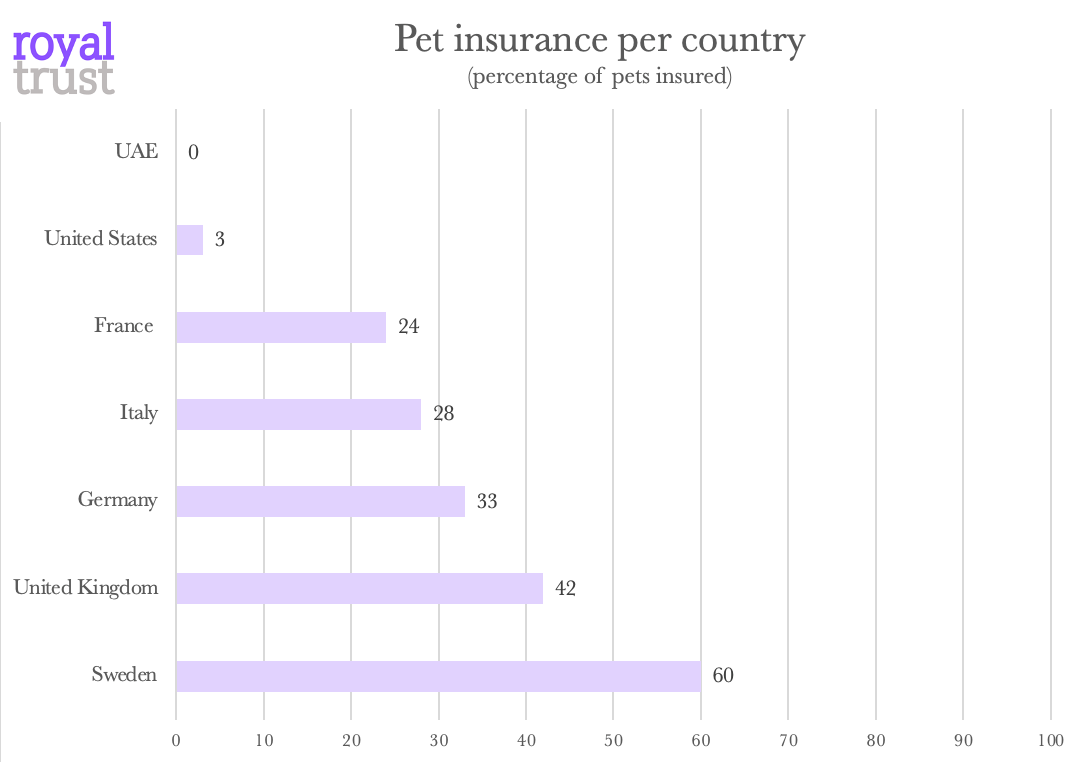 A short history of pet insurance around the world 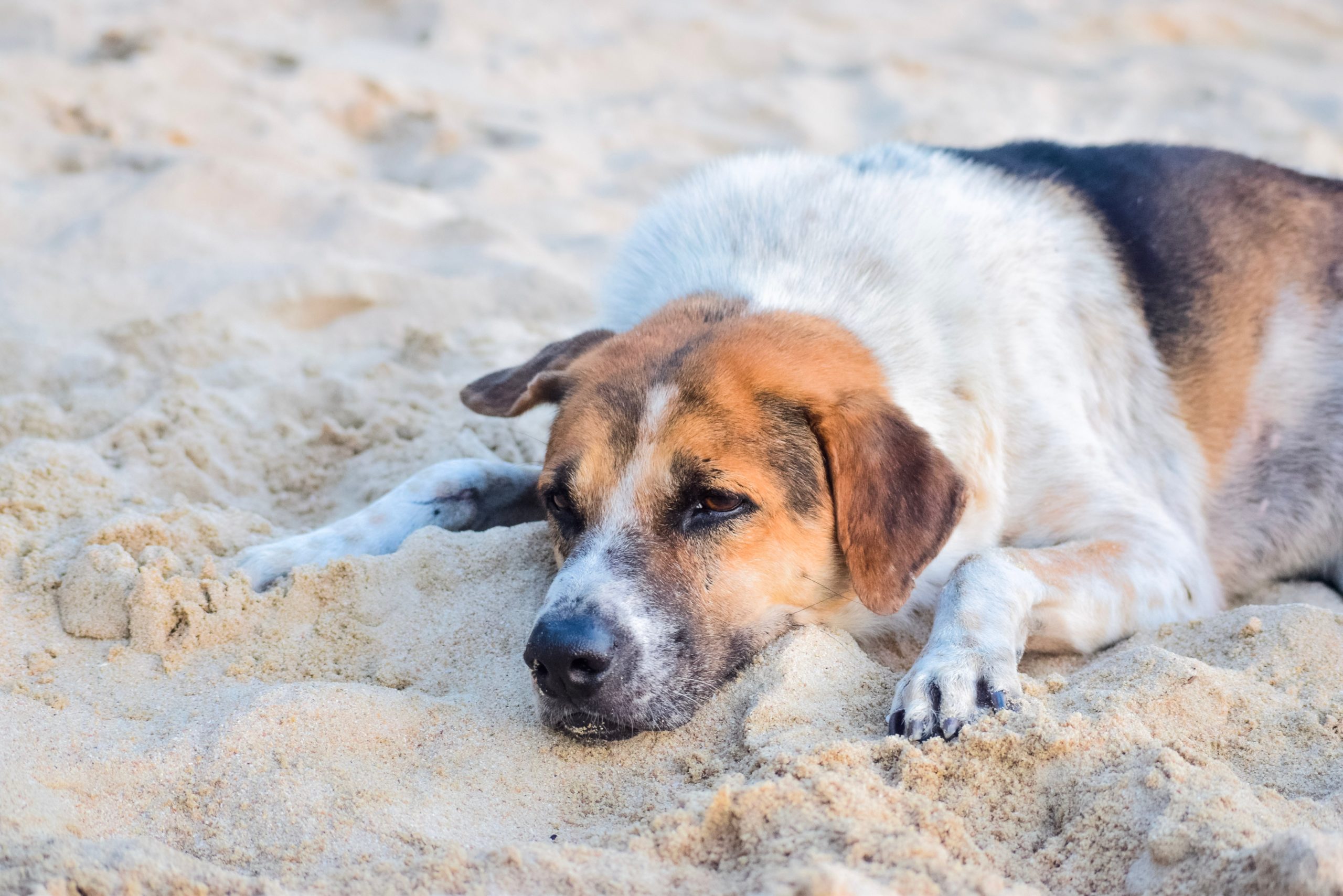 Why did pet insurance in the UAE failed dramatically in the past? And what did we learn from that

Why did pet insurance in the UAE failed dramatically in the past? And what did…
Read